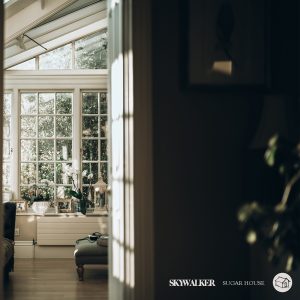 Words have power and names carry a lot of weight, so if you’re going to name your band after the guy who destroyed a Death Star and helped bring a galactic Empire to its knees, then you’d better be able to bring the hardcore mayhem big time when you turn up, tune up and punk out. And that’s exactly what Skywalker do with their energetic, hard as nails HC that sounds like a head on collision between Shai Hulud and Belvedere. Fusing beatdowns with furious, frantic, catchy choruses, the five tracks that Skywalker serve up on Sugar House ensure that if these chaps stay on target*, we can expect even greater things from them in the near future. It all starts here … Tim Cundle