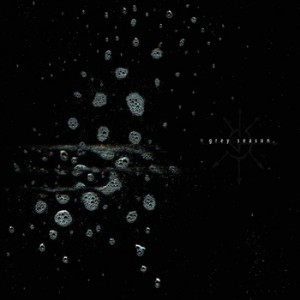 Grey Season – Septem (Noizegate / Deafground)
It’s good to know Grey Season have taken things slowly. Founded back in 2006, it took them six years to release ‘Septem’ on their own DIY label. All these years have been spent well, shaping this monster of an album. It couldn’t have been an easy task keeping all different influences, thrash, rock, doom, and progressive seperate, and then incorporating them into eight coherent metal songs. Whatever you want to call it, metal is still the foundation on which ‘Septem’ is built. From this underground you can head into a industrial death-metal direction, or down a more alternative street. It’s difficult to put labels on these German youngsters, which is actually a good thing, as true surprises are few and far between these days. Noizgate records made it their task to get this self-released debut out again, this time (re)presenting this fine album to a wider audience. Martijn Welzen