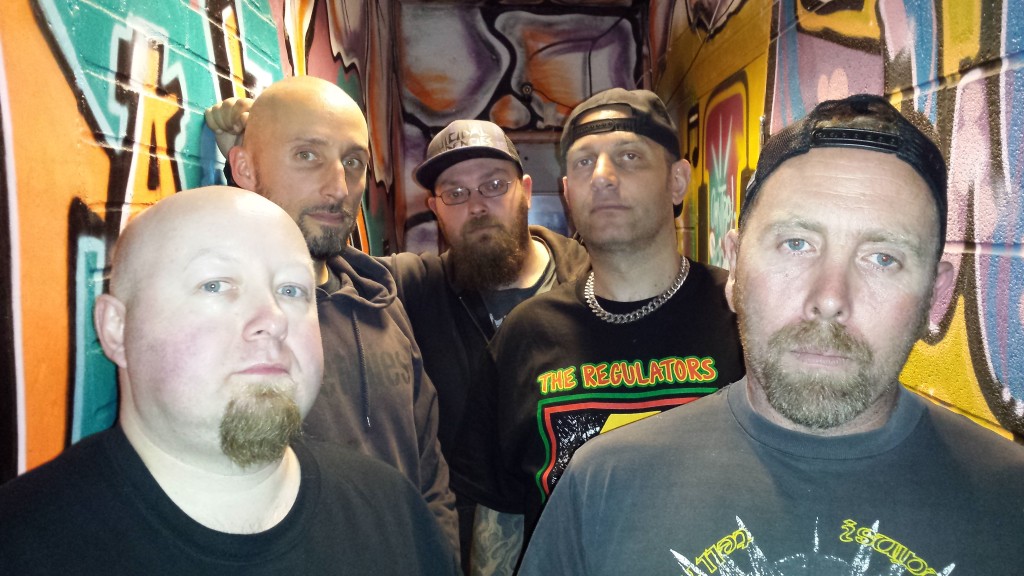 FREEBASE are playing their first gig of the year after a long deserved break.
Along with the UK Hardcore/Crossover veterans the mighty TERRORIZER and chaotically insane IRON REAGAN also appear at the Camden Underworld 12th July.

Bassist Jaff wasn’t complaining… “it’s always great to play the Underworld but with the added bonus of Terrorizer and Iron Reagan it heightens the excitement levels massively!”

and new guitarist Chopper (ex Gutworm) in tow it will be a show to blow out all the cobwebs.

Vocalist Mark had this to say… “Terrorizer are old school masters of Death, its guna be insane… and taking me back a few years!!! As far as Iron Reagan, well they are one of the best thrashcore bands around at the moment bar none! It’s just a shame SSS are no longer playing. Nevermind, we get to air a few more newer songs then…” 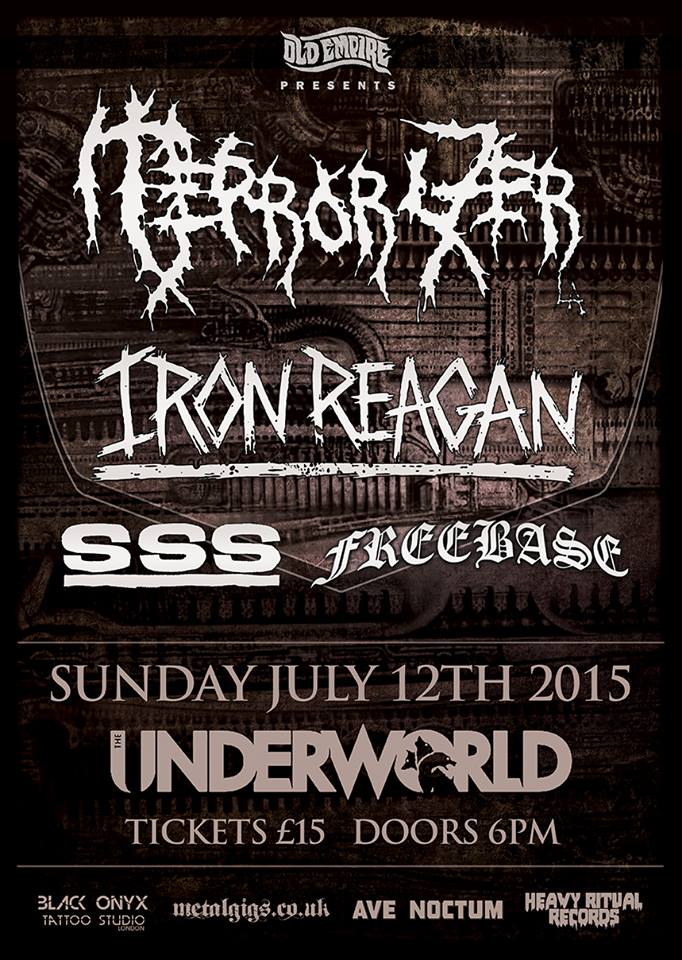