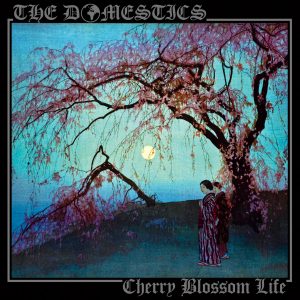 Have you ever wondered what pure, undiluted, focused rage sounds like? If you have then, I’m more than happy to tell you that the answer to your query is…It sounds exactly like The Domestics. Imagine F-Minus playing Exploited songs after binging on Extreme Noise Terror and angel dust for three days and you’ll have a pretty good idea of what The Domestics, and the aforementioned rage, sound like. The Domestics aren’t for the faint hearted or weak minded. They make music to punch walls to, music that releases every ounce of aggression that the modern world fills your being with and they are the soundtrack that’ll fuel the punk rock plot to cause the downfall and demise of the system.  This is how the world ends, not with a bang, but with The Domestics … Tim Cundle