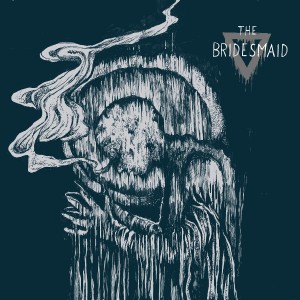 Listen to Oates via Roadburn.com

Oates is the opening track from the four track release, Grayson, which will be released via Bandcamp on August 10. Roadburn describe the sonic missive as like being “swept along on a meandering journey, taken on a huge trip with a vast array of emotions“. The instrumental tracks take in elements of post-rock, black metal, shoegaze and grunge.

Guitarist, JJ Saddington, commented: “It’s fantastic to have an outlet such as Roadburn premiere a track of ours. Despite the songs themselves now being several years old, we’re only just venturing out publicly with them, so to have the support we’ve gotten so far has been amazing.”

Last year, the band released the track Ives to stream, which is still available https://soundcloud.com/the-bridesmaid/two. The debut release will be available via BandCamp in August, and is available to pre-order now.

Although THE BRIDESMAID believe that the music is the most important element of creating a commercially available sonic product, the artwork to accompany their upcoming release was created masterfully by Robert Høyem. Robert is the aesthetic shaman behind artworks for the likes of Sahg, Heksed and Kampfar.

(with eternal gratitude to Dan Abela and Jamie Abela)

Grayson will be self released via BandCamp on August 10 2015.