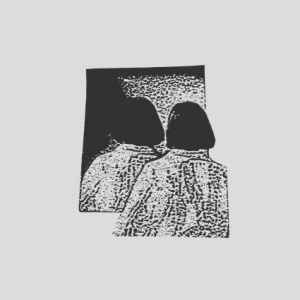 Listen to “Nothing Left To Lose” from New Orleans’ Heat Dust now on GhettoblasterMagazine.com. This track appears on Heat Dust‘s forthcoming self-titled LP, coming September 25th from The Flenser, which sees the band diving headfirst into the nihilistic depths of dark post-punk. On this new album, Heat Dust have perfected their sound; energetic and distorted post-punk with expressionist lyrical content that’s influenced by Joy Division, the Chameleons, Wire, Public Image Ltd, Gang of Four, and Killing Joke.

Following the release of the Heat Dust LP, the band will embark on a U.S. tour supporting Thou/The Body this October. Keep up with Heat Dust on Facebook and Tumblr.