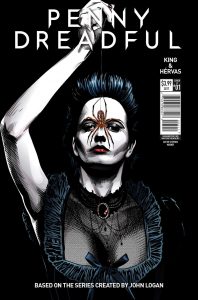 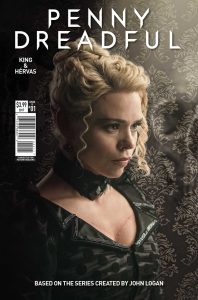 Titan Comics’ new series sees Ethan Chandler unable to move on. As he searches desperately for meaning in a world without Vanessa, ancient words echo across the centuries, and he is called on once again to take up arms against the creatures crawling out of the night! 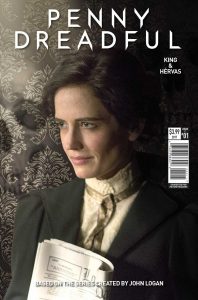 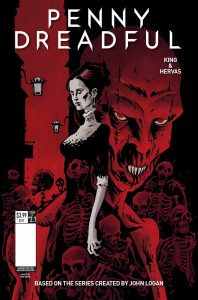 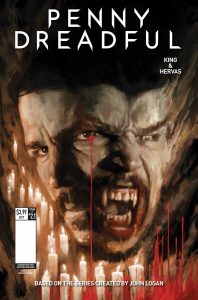 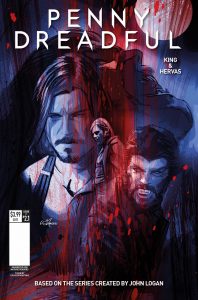