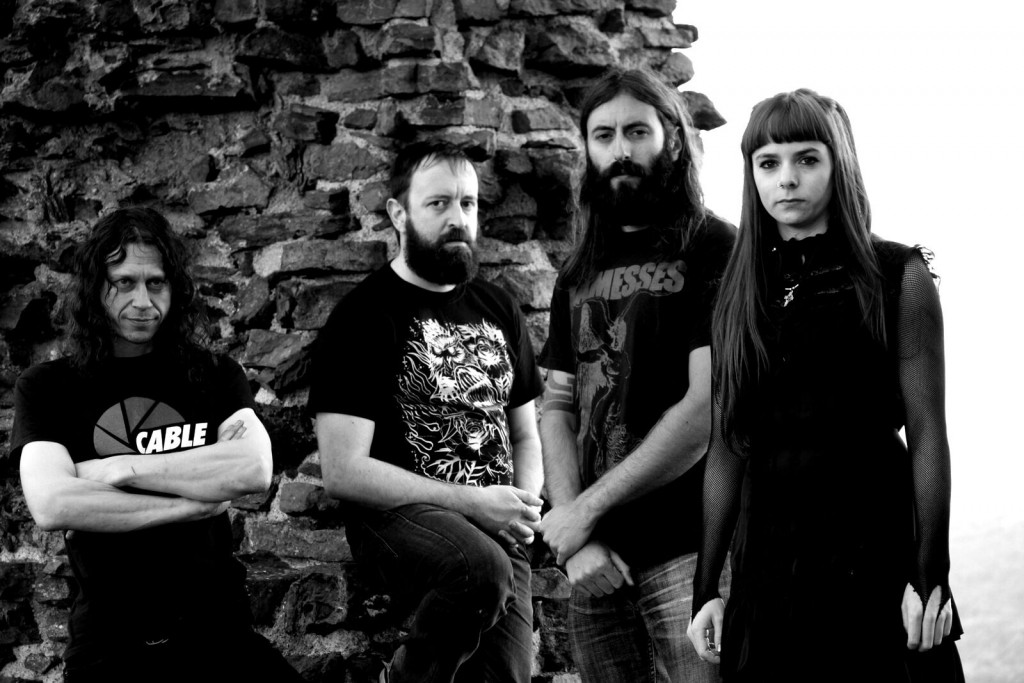 Beastie Boys – Check Your Head
James: The album that made me buy a drum kit. It taught me that a band could mix up styles and genres

Monster Magnet – Superjudge
Paul: Found this album same time as I discovered acid in the early 90’s. They blend Hawkwind style space rock with early 70’s US rock and even punk. Very evil and very trippy.

Amon Duul II – Tanz Der Lemming
Paul: Album that got me into kraut rock. Its just dead mad and german but the musicianship is great. Its got proggy short sings and a whole side of improvised stuff.

Norska – self titled
Wes:  Great dynamics throughout the record. Really like how the guitars sound.

Yob – Illusion of Motion
Wes:  really fucking heavy, everybody into heavy music should hear this album.

Mogwai- Hawk Is Howling:
Jess: A great balance between riffs and space. To hear the way the album and songs build up from nothing was mind blowing as I’d never heard something like it before.

Deftones- White Pony:
Jess: This is the first band that made me realize that I liked distorted guitars. I chose this album because it was the first I’d heard of them and it’s got no skippers.

Cathedral – Forest Of Equilibrirum
Paul, James: This album was a game changer. Maybe hard to get into at the start purely because nobody had ever heard anything so slow and heavy. Stands up against any ultra heavy band that’s around today. A classic.

DJ Shadow – Endtroducing
Paul, Jess: This album took hip hop and sampling to a completely new level. The way shadow uses drums to make soundscapes was unreal. A band favourite and the perfect soundtrack after a good smoke.