Warning: preg_match() expects parameter 2 to be string, object given in /var/www/vip4/sites/vip6102689/httpd/htdocs/wp-includes/formatting.php on line 4866
 LISTEN TO SANNHET'S NEW ALBUM, REVISIONIST, BEFORE ITS MARCH 3rd RELEASE - Mass Movement
x
Spread the love 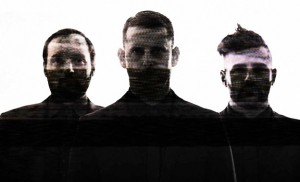 Album streaming in its entirety now via Pitchfork’s Show No Mercy along with new interview / U.S. tour dates with Liturgy start in April.

Sannhet‘s forthcoming new album, Revisionist, is a dizzying concoction of math-metal intricacy, prismatic pop shimmer, and dense metallic crush, taking the metalgaze sound of likeminded modern metal combos like Deafheaven or Alcest and adding more dynamic indie rockisms and churning noise rock crunch. Listen to the album in full before its March 3rd release date, as well as read a new interview with the band, now via Pitchfork’s Show No Mercy.

Sannhet was founded in Brooklyn, NY in late 2010 when they released their debut LP Known Flood via Sacrament Records (St. Vitus Bar’s label) in February of 2013 to great critical acclaim. Following the upcoming release of their sophomore album on March 3rd, 2015, via San Francisco’s Flenser Records, Sannhet will hit the road in April supporting Liturgy. These shows will take the bands from the East Coast to the Midwest in the first half of the month and dates can be found below. 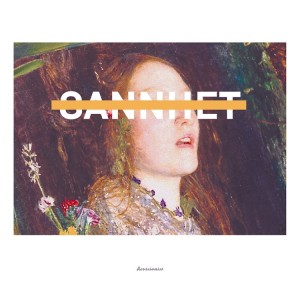