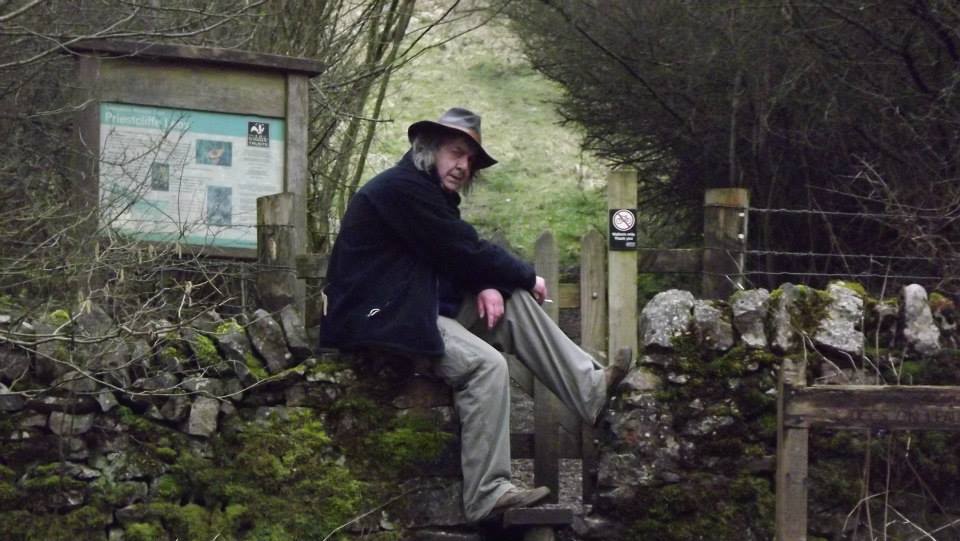 Genre. That word. That’s what ruined my life. Five letters, two syllables, and two years too early. What the hell am I talking about? School. In particular, comprehensive school, in what was then called second year, and specifically an English language class therein. Fucking hated the place – school in general, that is – and was ‘sick’ or wagged it as much as I possibly could. But when I did go, the one class I enjoyed was English. Was useless at everything else. Stank in chemistry, had no momentum in physics, couldn’t kick a ball to save my life, and so was laughed out of P.E. The latter worked out fine as I got a doctor’s note that excused me from it for the rest of my educational days. I spent those two double periods a week doing the kind of P.E. that I liked – being outside, exploring, climbing trees, and best of all, being free. But English – English I loved. And I was damned good at it. But one day this happened: I was called to the front of the class. Berated in front of my classmates and friends for cheating in an essay I’d done as homework. I was a bit stunned – I hadn’t cheated – and yet here I was being unequivocally and loudly told that I had. The reason? That I had used the word ‘genre’. This, I was told, was a word that I wouldn’t be taught for two more years. Bear that staggering statement in mind. This was a word I couldn’t possibly know and whose usage, therefore, proved I must have copied something written elsewhere. That my essay was not my own. Now here’s the thing – at home at that time I had one of the largest collections of DC and Marvel comics in England – complete runs of stuff that would turn you green – and I read them cover to cover, including the letters pages. It was on one of these erudite pages that I’d come across the word ‘genre’ and, though I didn’t immediately know what it meant, I worked out its meaning from the context. In other words, I taught it myself. Taught myself a word that I wasn’t supposed to know for two more years. And I made the mistake of using it in a school essay. And so there I was, being called a cheat for learning things. Worse, as it seemed to me, disturbing the status quo. How dare I know something before I should. That, folks, is what ruined my life. Or rather didn’t. Because it instilled in me a distrust in authority that has stayed with me and served me quite well all my life – an awareness that those you are supposed to trust do not necessarily know more than you, and are certainly no better. An ability, if you like, to see through the veil. So, I do actually feel like a bit of a cheat, now. The word ‘genre’ didn’t ruin my life, it enhanced it. It made me me. To that English teacher whose name I have long since forgotten, dead or not, you can fuck right off. Thanks everyone, for listening. 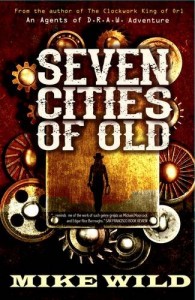 Mike Wild cut his teeth on Masters Of The Universe, Starblazer, K9 and Doctor Who. That was way back when. These days, he writes novels, including ABC Warriors, Caballistics Inc, and the Kali Hooper adventures of Twilight Of Kerberos. His new ‘steampulp’ western, Seven Cities of Old, is to be followed by the sword & sorcery thriller Dungeon Masters, also from Snowbooks. When not writing about dungeons, he likes to play in them. Oo’er, Missus.

‘Seven Cities of Old’ is out now, and you can order it HERE!