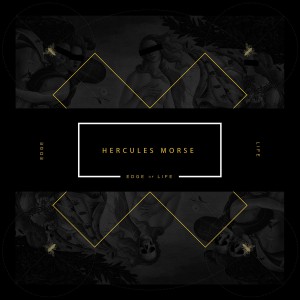 This six song EP is actually a reissue of Hercules Morse’s debut EP with three bonus tracks added. For a new listener such as myself that is definitely a bonus, as three songs would definitely be too short an introduction to this excellent band! All six tunes radiate an upbeat warm feeling, definitely helped by the melodic voice of singer Steve. He can certainly carry a tune, and the tunes are catchy so you’ll find yourself humming along in no time. The musical soundtrack is one of a classic rock sound, but with modern twists, along the lines of bands like the Foo Fighters or Biffy Clyro. Having said that, Hercules Morse have managed to forge their own path, and they have a clearly defined style on this EP. It’s always heartening to get a release like this, with no info sheet to crib from, so in the case I simply loaded up the disc and let the music do the talking. With a sound that’s both strong and clever, these guys deserve some attention! Tom Chapman