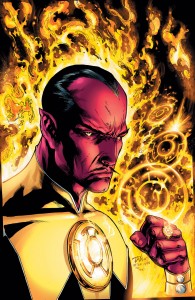 Celebrating 52 issues of incredible storytelling, DC Entertainment’s May 2016 variant cover theme will pay homage to the #1 issues of eleven comics that debuted in 2011 when DC Entertainment rebooted their superhero publishing line and revitalized the comics industry as a whole.  It was a momentous occasion then, and is an anniversary to celebrate now! 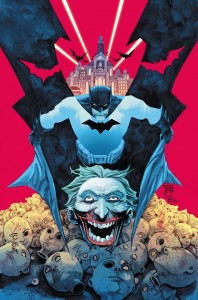 Inspired by Cliff Chiang’s Wonder Woman #1, Rags Morales and Brad Anderson’s Action Comics #1, Adam Hughes’ Batgirl #1, and more, these brand-new “The New 52” variants will grace the covers of those same landmark titles that are hitting issue #52 in May. Illustrated by an all-star lineup of incredible talent, May’s lineup of variant covers are as remarkable as the industry-changing covers they’re based on. 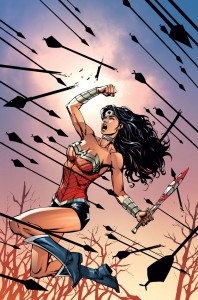 “The New 52” variants are the latest in a variety of monthly themes. 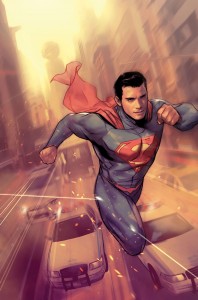 The Original New 52 cover artists were, and are:

The Flash #1 cover by Francis Manapul and Brian Buccellato 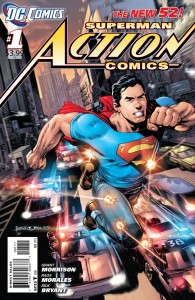