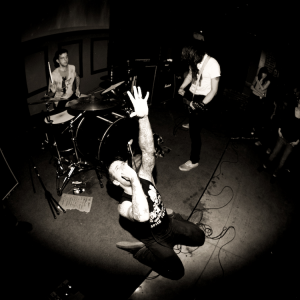 “Down So Long” b/w “Medicine Man” is a two song banger of an EP, recorded by Josh Korody at Candle in Toronto (Fucked Up, etc). Opener “Down So Long” emerges from ghostly feedback with an unrelenting punk romp. Lyrically addressing the social chaos of our world askew, despite the illusion of military and political order. While the infectious “Medicine Man” addresses fashionable drug addiction in the punk world, despite the trail of havoc that it cuts through the most wounded of world populations.

Release date and pre-ordering information will be announced shortly.