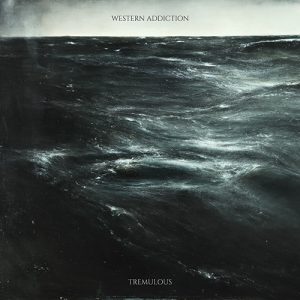 I swear, for a moment there I honestly thought that I was listening to the record that Black Flag would have made after Damaged if they’d followed the same musical path as the Circle Jerks, Minutemen and The Gun Club. Tremulous is a knock out, punk rock punch that sits in the middle ground between The Las Vegas Story, Double Nickels on the Dime, Damaged and VI and sounds like classic early eighties LA Hardcore that’s been dragged kicking and screaming into the twenty first century, played by a bunch of anger driven, intelligent folks who not only know how to play the hell out of their instruments, but also know how to write the kind of instant songs that infest, infect and take over your mind and soul. It’s a record that makes you want to sing, makes you want to dance and makes you want to howl at the heavens and once you’ve heard it, you’ll be caught in its thrall forever more.  I can’t stop playing it and I can’t stop listening to it. I thought could handle it, I really did. My name’s Tim and I’m addicted to Western Addiction… Tim Cundle