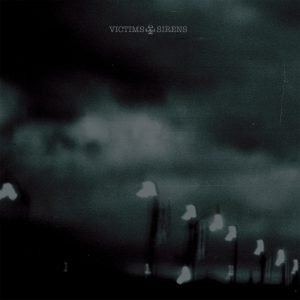 Not sure how, but the latest offering from Stockholm’s Victims, managed to slip past me. Released back in April via Tankcrimes Sirens is the band’s sixth album and it’s a beauty. The fact that it’s produced and mastered by Fred Estby (Dismember, At The Gates) and Brad Boatright (Iron Reagan, Nails, Integrity) gives you an indication of the sound that anybody unfamiliar with the band, can expect.

Having been around since 1997, you’d think they would be more of a household name in hardcore circles and to be fair every album they’ve put out has been a belter, but with Sirens they’ve taken that Tragedy meets Discharge blueprint, put their own stamp on it, turned it up a notch and made something very special, which they can hopefully capitalize on and give current scene favorites, Nails, a bit of competition.  I expect to hear a lot more from these guys in the future. Chris Andrews