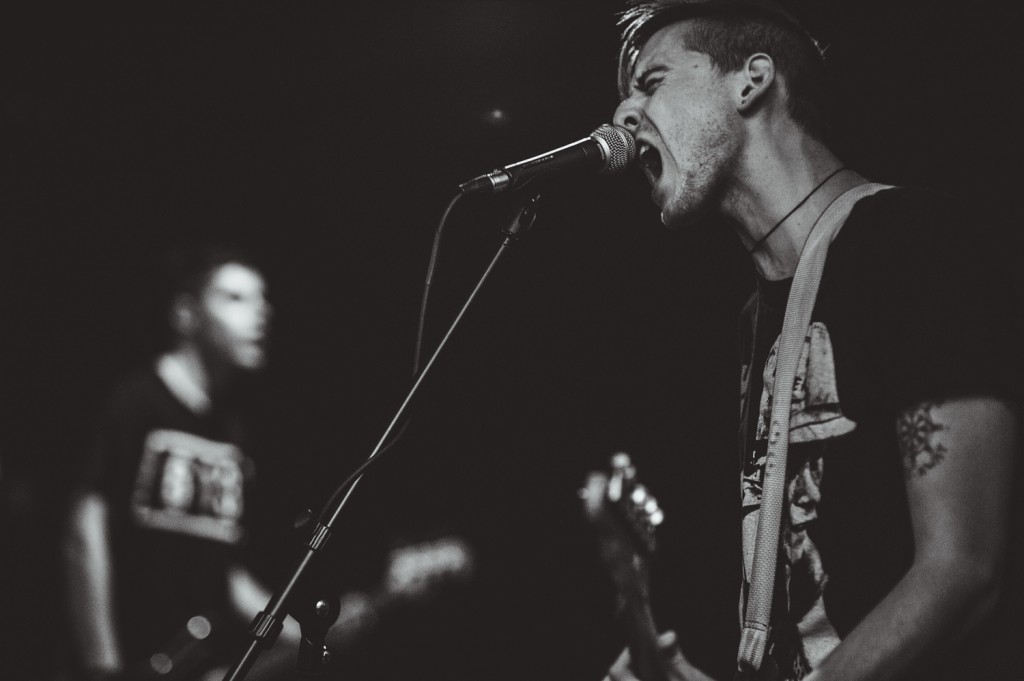 Tour Kicks Off Next Week with The Winter Passing

“Drag / Dark Life” surfaces just in time for Teen Death‘s upcoming U.S. East Coast tour alongside Irish labelmates The Winter Passing, which kicks off next week and includes an appearance at The Fest and highly anticipated shows in Brooklyn, DC, Atlanta, and more!

Biography:
Hailing from Richmond, Virginia, Teen Death have quickly made a name for themselves as one of the bands to watch from this thriving punk scene. BrooklynVegan described them best, saying “Teen Death sound like they’ve thrown Nirvana, Weezer, and Dillinger Four into a blender…” They pack the punk punch, yet maintain an infectious sense of melody, all layered over with a great grungy vibe. With their self-proclaimed “grunge-punk” sound, it’s not uncommon for a crowd of back-of-the-room beer-sippers to make their way to the front after Teen Death wail through their first song, making it nearly impossible not to bob your head along and get sucked in.