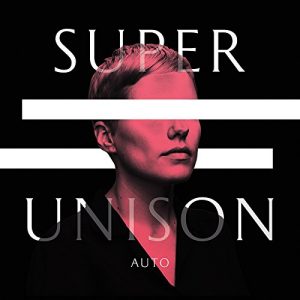 Hidden away in a secret laboratory beneath CERN, a group of rabid, punk rock scientists toiled for years to refine and recreate the essence of Black Flag and the spark that gave life to Babes in Toyland. Finally, just as they were ready to admit the futility and impossibility of their task, they achieved what they never thought possible. They looked into the very heart of the Universe and finding what they so desperately sought, they broke the sources of each band down to their constitute atoms, loaded them into the collider and fired them at each other. The resulting explosion gave birth to a raging Hardcore beast called Super Unison, who’s furious slabs of punk rock mayhem were collected and released as Auto  a record whose sole purpose is to crush non-believers and convert the scene to its cause.  And my friends, it is good at what does. Very good. All hail Super Unison, all hail Auto… Tim Cundle