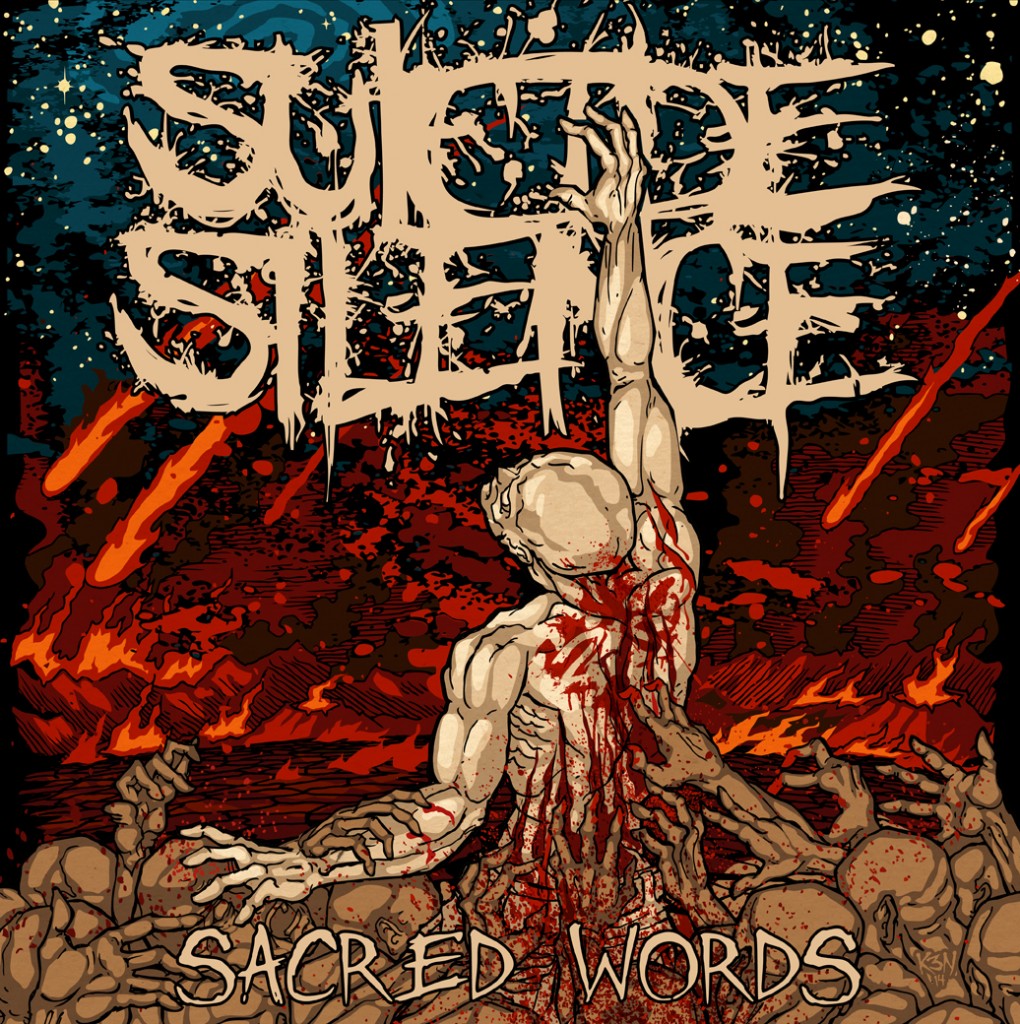 California based extreme metal titans SUICIDE SILENCE, will release a digital only EP entitled Sacred Words on October 23, via Nuclear Blast Entertainment. The EP features the single “Sacred Words” as well as various unreleased tracks, including 3 live tracks taken from the band’s RockPart Festival performance on August 9, 2015 in Hungary,

“We are dropping a digital EP with some sick live tracks and much more,” commented guitarist Mark Heylum. “Get your fill of SUICIDE SILENCE with this release of Sacred Words dropping October 23! I said goddamn!”

Order your copy of You Can’t Stop Me here: http://bit.ly/ss-ycsm-nbe