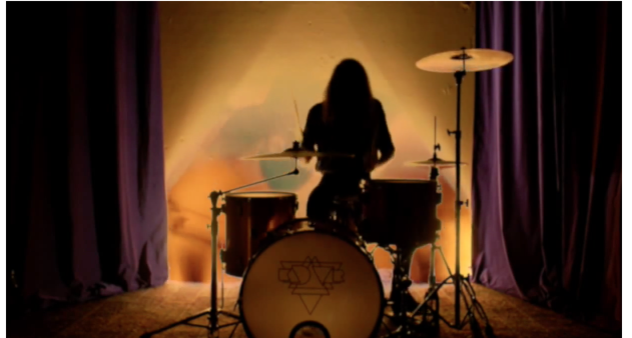 After spending the last 4 months in the studio, our favourite bearded Germans KADAVAR have completed the production of their new album ‘Berlin’, out worldwide on August 21st. Today, the band have decided to treat fans by releasing the official music video for the first single, The Old Man. Watch the video here: http://smarturl.it/TheOldMan.

The band commented on the track: “We’re super happy to give you guys a first impression of our new album, Berlin. The Old Man was the first song that was written and the last one that was finalised for this record. It just kept changing from week to week until we were completely satisfied before we entered the studio. No we’re excited to see the first reactions!”

Drummer Tiger commented: “About ten years ago, when we – independently of one another – moved to Berlin, we just wanted to break free from home and do something new. I thought it was comfortable, to blend in and just live from day to day. A lot of very long nights and so many completely different people at one place. Where there are opposites you can always ground yourself. We’re all different, come from different places but have managed to create something together we all like. I think the Berlin lifestyle has influenced our band very much and therefore fits perfectly as the album’s title.”