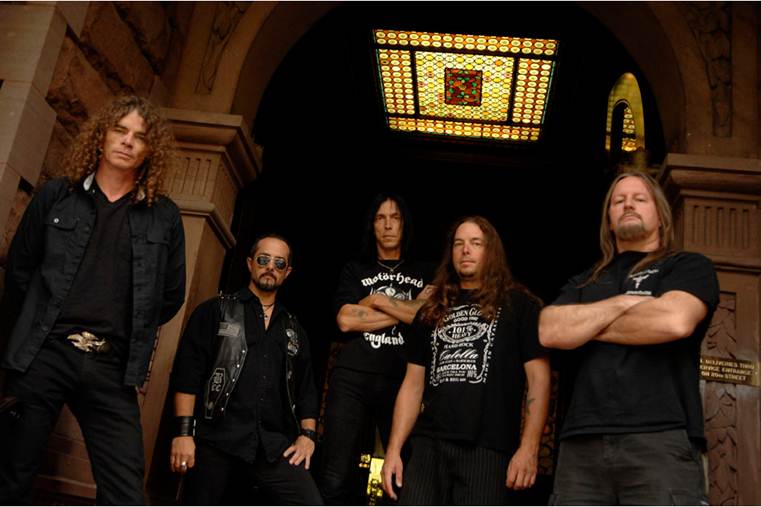 OVERKILL, New Jersey’s highest-ranking admirals of thrash, are proud to announce their worldwide deal with Nuclear Blast Records. Previously signed to the label in Europe only, a special box set comprised of the band’s entire back catalogue will be their first worldwide release on Nuclear Blast, due out this autumn.

“OVERKILL is now a part of the Nuclear Blast family for the entire world,” states band manager John Finberg. “I have worked with the U.S. office on various projects as of late and they have a true understanding of what to do and how to do it. This upcoming box set is the start of the next chapter in the band’s career.”

Nuclear Blast U.S. label manager Gerardo commented on the signing of OVERKILL:
“NB is proud to announce a worldwide deal with Overkill. We’ve worked with them outside North America for the past few years, but it was time to extend the deal and have them join the North American family as well. Nuclear Blast America welcomes the legends!”