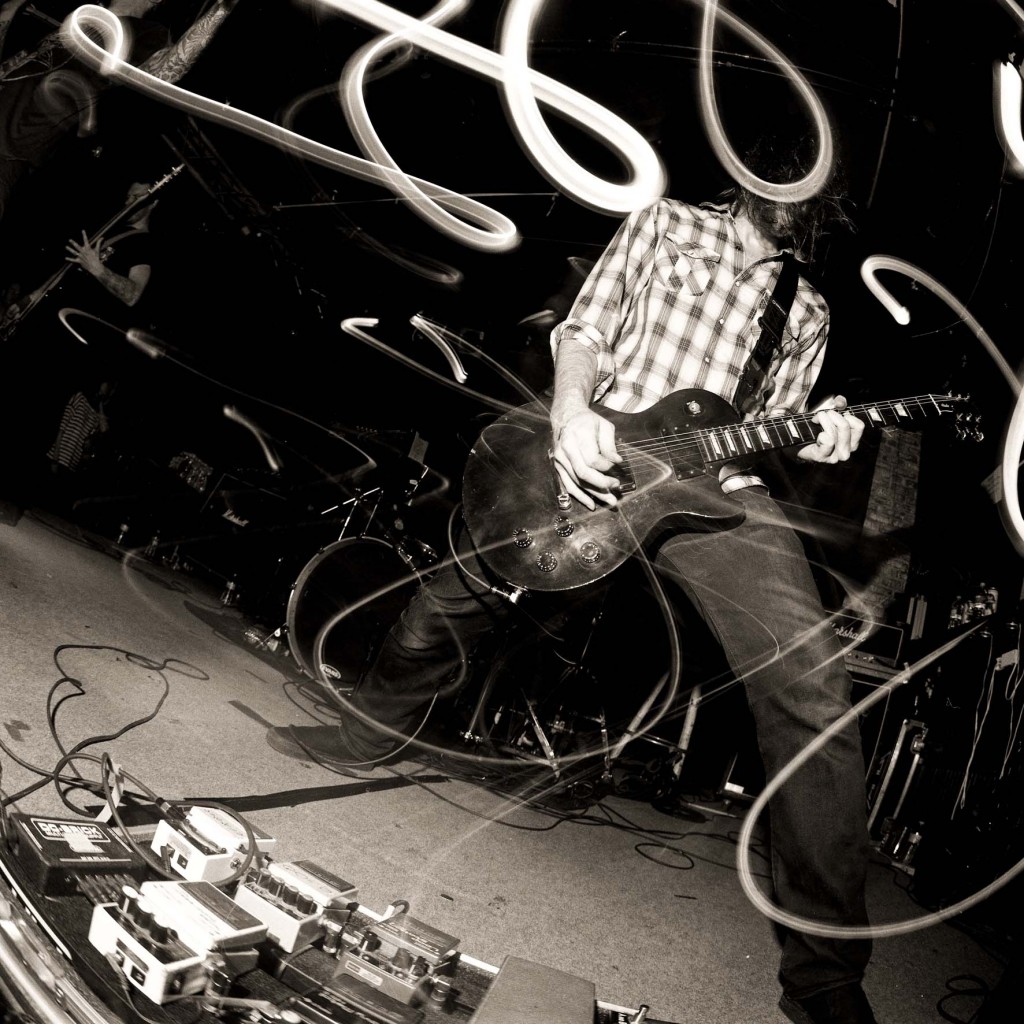 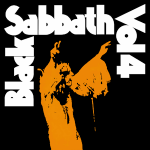 Black Sabbath – Vol. 4
Other than “Changes” AKA “I’m Going to Change This,” Vol. 4 is a perfect record. I like to imagine what it must have been like to hear “Supernaut” played back in the control room for the first time. My head would have exploded. This record has basically all the riffs. 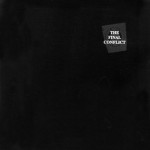 Conflict – The Final Conflict
This record had a tone and urgency to it that really resonated with me. Aside from the 2 oddball tracks on the B-side, they never really take the foot off the gas. Barricades and Broken Dreams is one of my favorite songs ever. 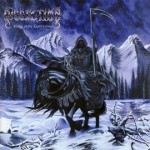 Dissection – Storm of the Light’s Bane
I had joined a band I had no business being in when I was in high school, and the drummer handed me this tape and said “learn to write songs that sound like this.” Solid advice, Brendan. Night’s Blood makes me want to drive a car into a building on fire. 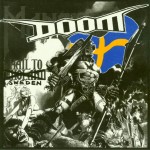 Doom – Hail to Sweden 7″
To this day the sleeve of this record makes me laugh in the best way. Being all cover songs, this 7″ prompted me to go find out what Doom actually sounded like on their own, as well as start exploring Swedish crust/hardcore bands. Total gateway drug. 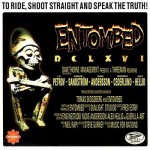 Entombed – To Ride, Shoot Straight, and Speak the Truth
As a guitar player, this record combined everything I loved playing into one place. It served as somewhat of a blueprint for how to get all these elements to live together. I usually think sub-genre names are sort of silly, but Death’n’Roll sums it up pretty perfectly. 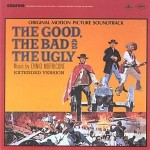 The Good, The Bad, and The Ugly – Soundtrack
My father was really into soundtracks and had vinyl versions of a lot of scores, but this one in particular stood out to me. It was creating sonic landscapes that directly tied into physical landscapes within the film. It was a new way of looking at music and how it can create a connection with both a listener as well as imagery. 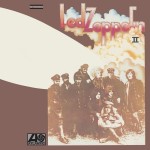 Led Zeppelin – II
This record is straight up the reason I started playing guitar. 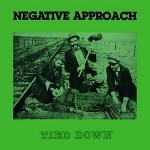 Negative Approach – Tied Down
John Brannon has arguably the best voice in aggressive music and this record is just unhinged and pissed all the way through. Tied Down was like a clinic in how to have catchy and memorable songs without sacrificing intensity or attitude. 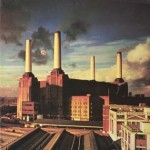 Pink Floyd – Animals
Easily the angriest and most vicious Pink Floyd record lyrically. This was a lesson in heavy in the sense that it doesn’t correlate to volume or how low you tune or how much gain you have on your amp… heavy is in your head and in your hands. 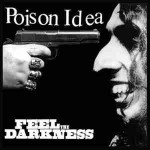 Poison Idea – Feel the Darkness
A kid from my town paid me with a box of records to paint band logos on his leather jacket and this was one of the records in the bunch. The energy and playing on this record blew me away. This was during a time when if it wasn’t a power chord I wasn’t bothering with it, but Feel the Darkness reminded me why I started playing guitar in the first place and got me to stop pretending the B and E strings weren’t even there. 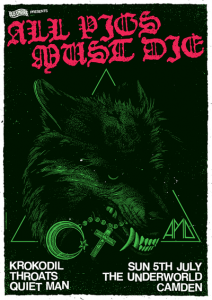 ALL PIGS MUST DIE UK EXCLUSIVE SHOW AT THE UNDERWORLD, LONDON 5TH JULY

In case you missed the news, All Pigs Must Die are bringing their blistering take on volatile hardcore/metal to the UK shores for the very first time in July. A hateful unification of musicians hailing from Converge, The Hope Conspiracy, American Nightmare, Bloodhorse and The Red Chord, the band will be playing London’s Underworld on July 5th, with Quiet Man, and the newly reformed Throats supporting. This is part of only two European dates this year (the other one being Roskilde Festival, Denmark), so you will not want to miss out on this skull-crushing, sonic onslaught.

Old Empire are putting on the show, and you can buy tickets HERE

Their latest full-length, Nothing Violates This Nature, is alive with the expected All Pigs Must Die hatesurge, yet carries the band’s brutal delivery into new realms of dissonant punishment with even more Swedish death metal instilled into their craft. Nothing Violates This Nature was recorded at Godcity with Kurt Ballou (Converge) and mastered at Audiosiege by Brad Boatright (From Ashes Rise). Aaron Turner has lent his nihilistic hand, pen and mind to develop along with the band the dark iconic artwork contained within.

Head on over to the APMD bandcamp page to listen to their last full-length, Nothing Violates This Nature, one of 2013’s cruelest sounding releases and a masterpiece of dense and fraught crust – https://apmdsl.bandcamp.com/