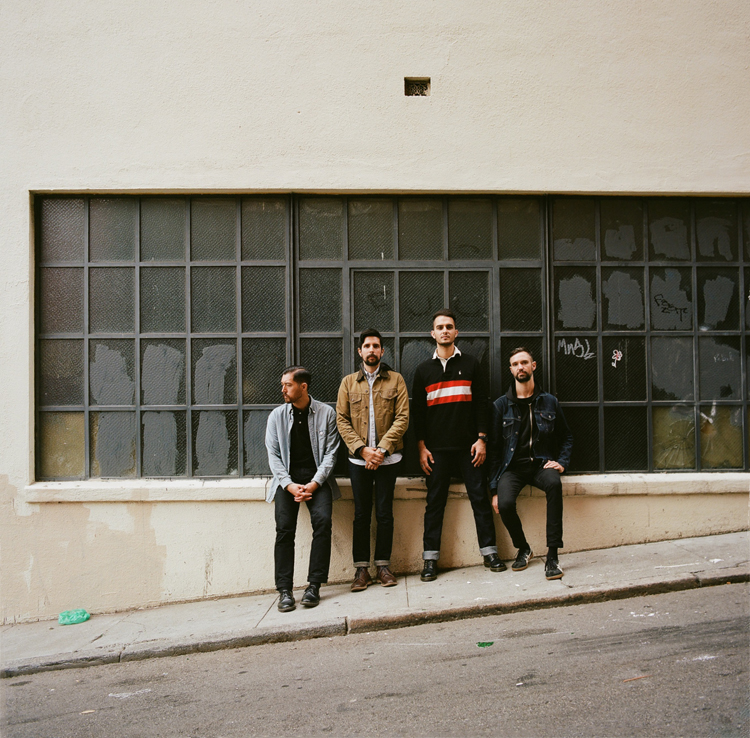 Formed in 2005, Loma Prieta have been a mainstay of the Bay Area hardcore community for a decade. While the band’s sound is difficult to describe, it is clear that they come from the tradition of creative Bay Area hardcore bands such as Mohinder, Funeral Diner, Bread and Circuits, Yaphet Kotto, and Indian Summer. Eschewing sub-genres in favor of organically writing songs that are personally fulfilling, Loma Prieta ultimately make each recording unique while managing to forge a distinctive voice all their own.

Self Portrait is the latest album from Loma Prieta; a ten-song masterwork recorded by Jack Shirley at The Atomic Garden Recording Studio (Deafheaven, Whirr, etc.). Opener “Love” layers unorthodox melodies amid a tangle of pensive, despondent vocals. These humanly complex qualities loudly bleed into every aspect of the album. Driven by feedback-drenched guitar work “Black Square”, “Roadside Cross”, “Net Gain”, and “More Perfect” veer from one post-everything sub genre to the next, leading to the beautifully skewed “Nostalgia”, a song that creeps from the haze with dark harmonic leanings. “Never Remember”, “Merciless”, and “Rings” venture down a similar crash and bang path before closer “Satellite” takes flight. An emotional epic that delves deep into introspection before finding total sonic obliteration. Self Portrait will be released on CD, cassette, and digital formats on October 2nd, and on vinyl on November 13, 2015.

See Loma Prieta on tour in Europe and the UK from July 23rd through August 22nd. More information, including song premieres and album pre-order for Self Portrait coming soon. In the meantime, look for a two-song seven inch, featuring side A “Love” and exclusive B-side “Trilogy, 0 (Debris)”, to be available on July 24th. 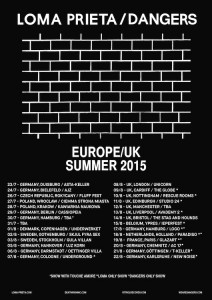 *Show with Touche Amore
°Dangers show only
¯Loma show only