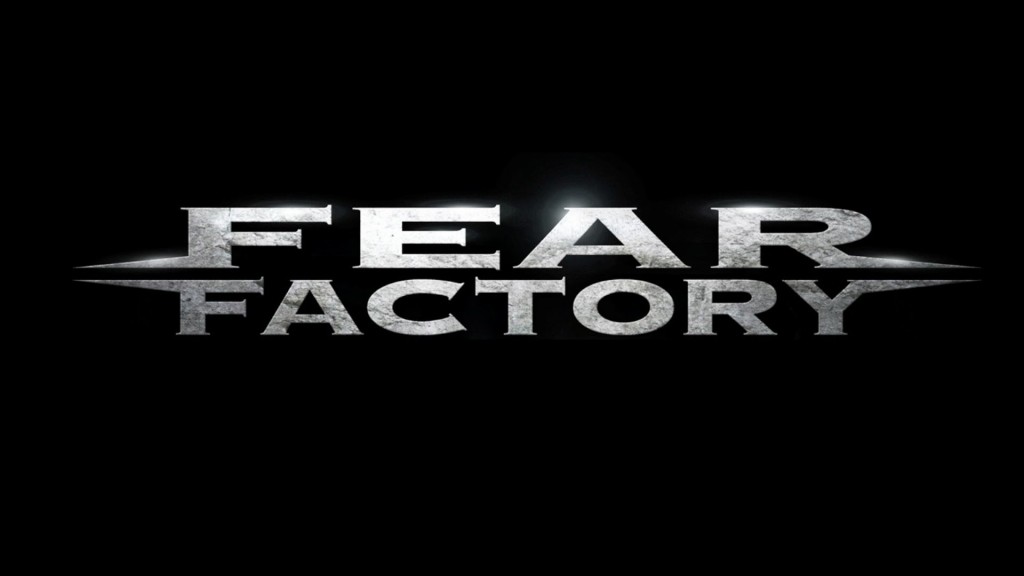 Pioneers of industrial-tinged extreme metal FEAR FACTORY have released a lyric video for the brand new track entitled ‘Soul Hacker’ over on YouTube. The track comes from their much anticipated metallic masterpiece, Genexus and can be heard here:

“The word genexus is a hybrid of two words; genesis and nexus,” explains vocalist Burton C. Bell. “This word describes the next transition in human evolution as man moves forward to a ‘mechanical’ state of being. Ray Kurzweil predicts that the singularity will occur around 2045. Genexus is the term for that next evolutionary process. Where humans are machines, machines are human and the differences are oblivious to the naked eye.

“This album is a record of thought patterns, psychology and struggles of the Genexus generation. The cognitive machine has arrived, and it wants autonomy from the industry that created it. This machine struggles, like every other human has throughout the course of history. This is the story of every one of us.”

Formed in Los Angeles back in 1989, FEAR FACTORY changed the world of metal and have become a huge influence on the genre ever since their inception. The band’s unique sound helped bridge the gap between death metal, grindcore, thrash and industrial on landmark releases like Soul Of A New Machine, Demanufacture and the gold-selling release, Obsolete.