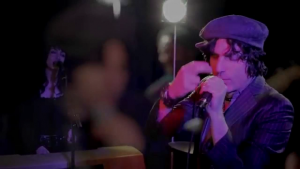 JESSE MALIN announces a February UK tour today (9th December) in support of his recent ‘Outsiders’ album and a new AA single (Feb. 26), ‘Edward Hopper’ (from ‘Outsiders’) b/w ‘She Don’t Love Me Now’ (from ‘New York Before The War’).

The tour dates run as follows:

Support on all dates from DON DILEGO.

In other news Jesse re-issues his hugely acclaimed 2002 solo debut ‘THE FINE ART OF SELF-DESTRUCTION’ on February 26th as a 2xCD and 2xVinyl package with new sleeve notes by The Gaslight Anthem’s Brian Fallon. The second disc adds 11 original Electric Lady demos, only four of which made it to the final album. 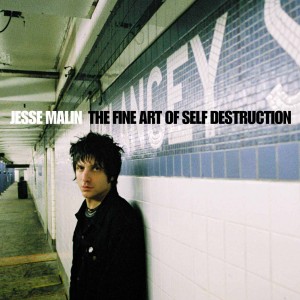