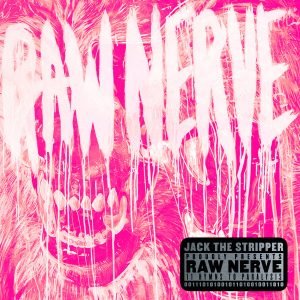 Apparently this album is three years old but I just heard it for the first time two weeks ago. Since then it has been in heavy rotation on my playlist. Realizing the band was probably influenced by Black Sabbath, the choice of such a punny song title as a band name gave me no clue as to what to expect. Good news everyone! It’s grindcore!!! These angry Aussies blast us with some great metal in the vein of Pig Destroyer with some elements of hardcore to keep things fresh and exciting. I was thrilled by each and every song on Raw Nerve and my only disappointment is that these guys are in Australia and are unlikely to play my tiny little town any time soon. Until then I’ll just keep their album on repeat until my stereo has a hemorrhage. Jim Dodge