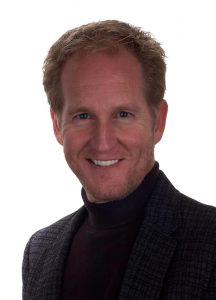 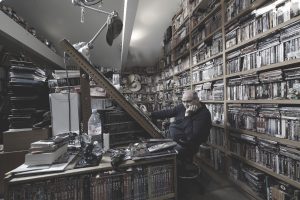 The best in comic book and pop culture entertainment comes to Portsmouth on Saturday 5th & Sunday 6th May 2018, in the largest event of its kind to hit the South Coast!

The International Festival of Comics will feature some of the most important comic writers and artists in the industry, with many creators appearing in the UK for the very first time. All guests have worked on some of the biggest properties in genre including Star Wars, Game of Thrones, Doctor Who, Superman, Batman, Wolverine, Judge Dredd, Indiana Jones, James Bond and many more.

This year’s Comic Con will celebrate the 80th anniversary of the first appearance of Superman in Action Comics and the 40th birthday of the classic Christopher Reeve Superman movie and will also showcase exclusive behind the scenes art from HBO’s Game of Thrones.

Portsmouth Comic Con, International Festival of Comics will celebrate the art of comics and illustration plus the worlds of TV and Film, providing fun for aficionados, lifelong fans and families alike. Glimpse behind the camera of Doctor Who, with one of its leading prosthetic makeup artists, Gary Pollard, and cosplay will be strongly encouraged with prizes awarded for the best costumes on the day.

The event is the brainchild of Portsmouth Guildhall and Tripwire Magazine. Tripwire has been, for over 25 years, the pre-eminent comic and genre publication read by some of the biggest names in the film, TV and comic industry.

Editor of Tripwire Magazine and event partner, Joel Meadows, says, “Portsmouth is a city that has been crying out for an event such as this for many years. With Tripwire’s decades of industry expertise and Portsmouth Guildhall’s experience of running conventions and large events, we believe we can offer a show that will firmly place Portsmouth Comic Con, International Festival of Comics at the heart of the UK convention calendar.”

Don’t miss what promises to be one of the best conventions of the year! Tickets go on sale from 10am on Friday 15th September at www.portsmouthcomiccon.co.uk or 0844 847 2362 with an Early Bird discount available!