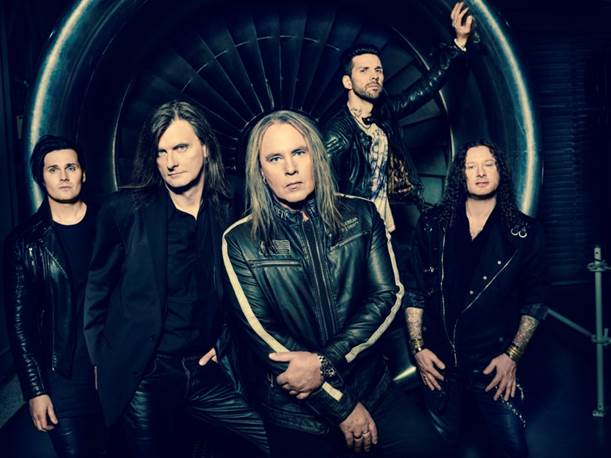 HELLOWEEN are one of the most influential and internationally successful acts of the global metal scene. With the release of their 15th studio album My God-Given Right, due on June 1st, the pumpkin heads are set to further cement their title as the founding fathers of German melodic speed metal. The band’s first self-titled EP was released in 1985, making their new album My God-Given Right the celebratory marker for their impressive 30 year career.

The limited digipak (with special 3D cover) and the vinyl version will feature two bonus tracks:
14. I Wish I Were There
15. Wicked Game

The limited Earbook will feature a bonus-CD with four bonus tracks:
01. I Wish I Were There
02. Wicked Game
03. Nightmare
04. More Than A Lifetime 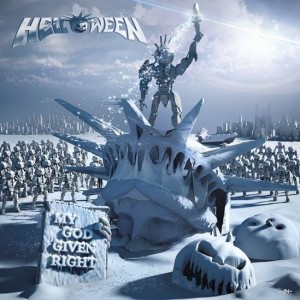 On April 17th, HELLOWEEN will release the first single out of My God-Given Right, which will be for the Speed Metal hymn ‘Battle’s Won’. Besides the digital download, there will be a limited edition 2-track vinyl single, also featuring the album-track ‘Lost In America’.

My God-Given Right was recorded between October 2014 and February 2015 at the bands very own MiSueno Studio in Tenerife, with long term producer Charlie Bauerfeind (BLIND GUARDIAN, HAMMERFALL) handling production and recording duties.
The enchanting artwork was once again created by graphic guru Martin Häusler (BON JOVI, QUEEN, GOTTHARD) and will also be available as a 3D Lenticular print.