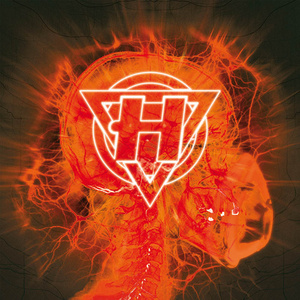 Enter Shikari – The Mindsweep: Hospitalised (Ambush Reality/Play It Again Sam)
One of my guilty pleasures is that I can truly enjoy the rock enhanced dance from bands like Innerpartysystem, Celldweller and early Enter Shikari. This whole concept has been taken to a new extreme by Enter Shikari as they give dance and drum and bass artists like Metrik, S.P.Y, Danny Byrd, London Elektricity, Keeno and several other a go at playing with tracks from ‘The Mindsweep’ album, which was released in January. The result is far outside the framework of what I usually enjoy, but I can see the added value. This record should go down well in obscure discotheques, where the nightcrawlers of modern society gather to dance their worries away. I can almost taste the concrete and asphalt, while rain is pouring down. The songs have been handled with respect and show the avant-garde side of Enter Shikari even more. A collection of songs which I’ll be playing quite often, but please don’t tell anyone. Martijn Welzen