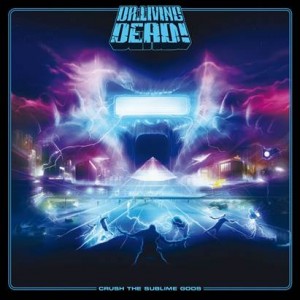 For those of you, who need some good ol’ straight forward thrash to survive the Christmas madness, check out the brand new track “Civilized To Death” on Soundcloud.