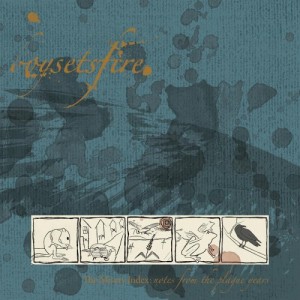 Bridge Nine To Release This Classic BSF Album on January 13, 2015

The Misery Index: Notes From The Plague Years was never made available on vinyl in the U.S. when originally released, and now Bridge Nine is proud to release the album for vinyl collectors stateside. For the first time ever, this landmark BSF release will get the deluxe B9 vinyl treatment it deserves; colored vinyl, bonus download code, poster insert, and more. Look for this to be available in stores and online as of January 13th, 2015.