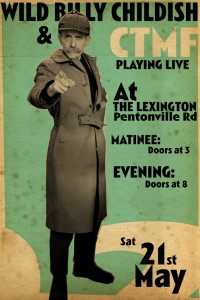 (Children are welcome but they need a ticket)

Tickets go on sale on WEDNESDAY 13th JANUARY at 9am 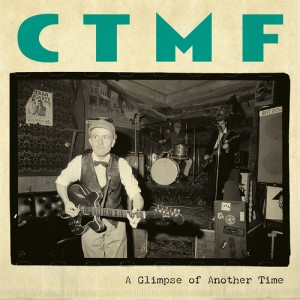 The title track of the EP is ‘A Glimpse Of Another Time’ it’s a song about scene based round Slim Chance’s Club at the Wild Western Rooms in the 1990′s (The club was out the back of the St John’s Tavern in Archway, North London) The club later moved down the road to the boston arms. Billy’s  group Thee Headcoats used to play a regular monthly stint, which explains the  EP photo from 1991 of  Billy fronting Thee Headcoats with Bruce and Johnny on that tiny, legendary – wild west themed – stage. Photo : Mr Paul Slattery

‘Ode To Citrus Heights’ and ‘Throwback’ are written and sung by JuJu, while ‘Sq 1′ is another Billy penned song. 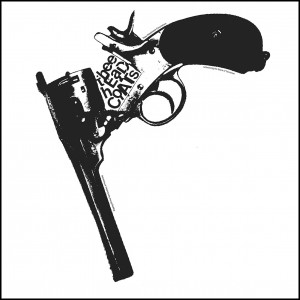 Reissue of the classic album from 1993, Originally released on Steve Turners (Mudhoney) legendary garage label SUPER ELECTRO RECORDS in the USA and later by Billy Childish’s HANGMANS DAUGHTER Records in the UK.

It features two of their classic singles ‘Every Bit Of Me’ (originally a Damaged goods 7″) and ‘Girl From ’62 (a Regal Select single from 1991), It’s been unavailable for nearly 20 years so it seems like a good time to put that right.

CAT: DAMGOOD449LP – LIMITED LP ON WHITE VINYL – GET IN QUICK!