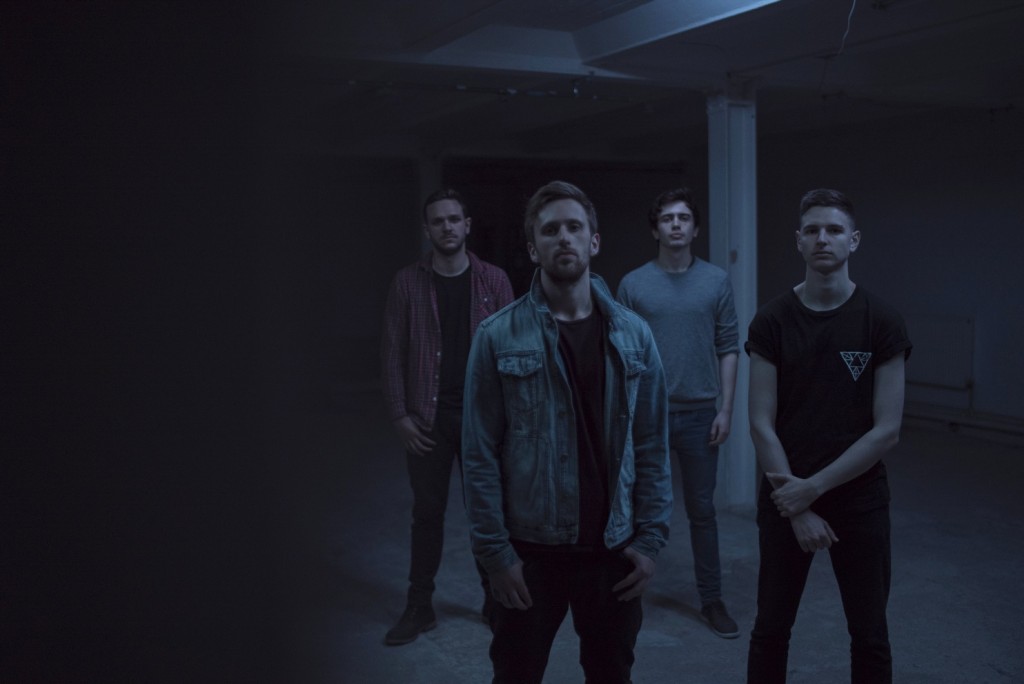 V / V E G A serve up a gratifyingly fiery fusion of hard hitting riffs and melodic ambience that serves to unleash a sound that deviates from the typical conformist underground metal act. By absorbing a slew of influences from The Dillinger Escape Plan, Dance Gavin Dance and Periphery to Karnivool, V / V E G A have fashioned a sound that is both original and highly enthralling. The band nationally release ‘Leaving Lyra’ through Crooked Noise Records on Friday 2nd October.

The band urge their listeners to set aside their perspective of contemporary progressive music, as they work tirelessly at pushing the boundaries of the modern alternative scene. The Bedfordshire combo have wasted no time in honing their craft, working diligently to master their live show. Ever since their first gig on June 2014, they have racked up an impressive array of shows, and in passing, have already played with Shields, Giants, Canvas, Create to Inspire and many more. V / V E G A pushed on to release their debut EP ‘Nostalgia’, which quickly helped the Southern riff beasts gain a loyal following while also securing the interest of ‘Crooked Noise Records’ (home to the likes of ‘F.O.E.S’.). Crooked Noise soon snapped up the band and drafted them into the studio to lay down tracks for their forthcoming sophomore EP ‘Leaving Lyra’.

The band came out of the recording studio armed with a scorcher of a record. The EP comes to life with ‘Lyra’ and it perfectly highlights the progressive riff slingers’ impressive use of dynamics. The eerie and atmospheric verse sections create an engaging platform for the band to unleash a killer refrain, complemented by Tom Williams’ and Edd Durcan’s dueling guitar work. The compelling low slung groove of ‘The Grand Declaration’ slightly tips its hat to ‘Deftones’, featuring a stunning vocal delivery by Jim Dummer, while their new single ‘Wanderer’ certainly makes the grade with its raucous delivery and gigantic chorus. ‘Reaching Eden’ brings the curtain down on the release in potent style as it beats your senses into submission, aided by Josh Levy’s pounding bassline. The track also features the vocal talents of Jerry Roush (Of Mice & Men & Glass Cloud) and is destined to be a future single. With extensive touring in place and with more dates to be announced, V / V E G A’s ascent is sure to be swift, and their reach could be limitless.