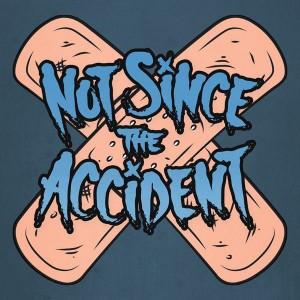 Not Since The Accident – Sinkholes CD (Team Beard)
Second full length outing from this talented bunch of South Wales Punx. Short, sharp and to the point with some interesting, almost progressive, time changes and the odd reggae/ska offbeat, kinda like a punch-up between Hot Water Music, Propagandhi, No Use For A Name and Culture Shock. The title track has a lovely almost 70s rock groove to it and there’s a similar bounce throughout the 12 tracks on offer. Unusually the album ends with an instrumental, ‘Role Credits’ with its affirmative vibe and martial beat. It’s an upbeat end to a positive album. Ian Pickens