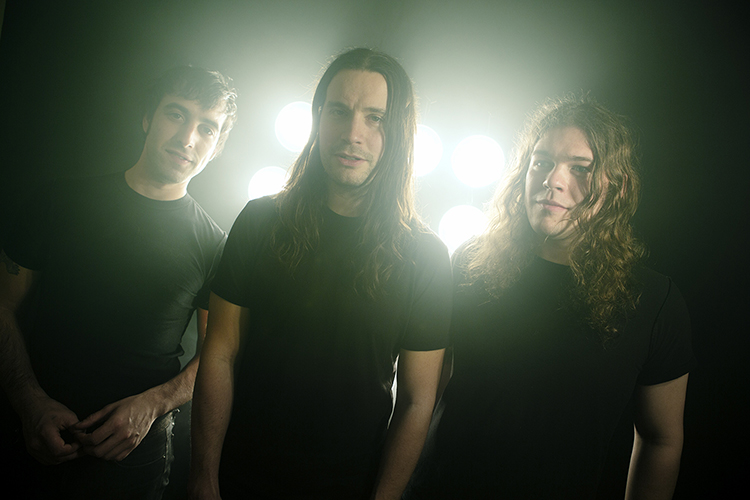 Mutoid Man, the relatively new trio of Stephen Brodsky (Cave In) on guitar and vocals, Ben Koller (Converge, All Pigs Must Die) on drums and Nick Cageao on bass, will kick off a string of East Coast dates as direct support for new Sargent House label mates Russian Circles Tuesday, December 9th in Hamden, CT. Mutoid Man were tapped to play this short run of Tenth Anniversary of Russian Circles shows but will also play their own headline date on December 13th in Chapel Hill, NC. Check out the full tour routing below.

Following these shows, in January 2015, Mutoid Man will head to God City Studios in Salem, MA to record their debut full-length album for Sargent House with Kurt Ballou (Converge,Torche, High on Fire). The new album is the successor to 2013’s critically acclaimed EP Helium Head, which was hailed as “a seriously off the hook brilliant debut” (Decibel Magazine) and “teeming with bluesy riffs, firing-quad drumming and chaotic time signatures” (Exclaim).

Mutoid Man vocalist Stephen Brodsky says of the new songs: “These tracks are still riding the high of Helium Head; there are even a few unfinished pieces from that period we might revisit on this record. Writing with Nick is spinning our brains in new directions, too.”

Catch Mutoid Man on the road through December 14th where they’ll be premiering material from this yet-to-be-titled new full-length.