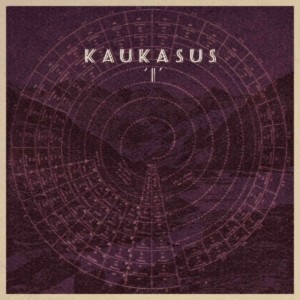 Kaukasus – I (Autumnsongs)
It’s interesting to compare Rhys Marsh’s role on ‘Sentiment’ to that on Kaukasus. The first record was a one-­man project. Very cool, very mature spun out rock songs, but as with most solo musicians, it lacked that special flow which only comes from teamwork. It’s the sort of energy which the artists use to become better, to push one another to the extreme. Marsh is the singer / multi-­instrumentalist on ‘I’, but he’s more at ease with Einarsen and Olsson by his side. The trio has created this other universe, or better multiverse when reading how many different instruments they have used individually. ‘I’ is a living breathing organism, which outclasses Marsh’s ‘Sentiment’ on the flow. You feel like you’re on a flying carpet being swept off your feet by all the natural wonders of this planet and far beyond. Martijn Welzen