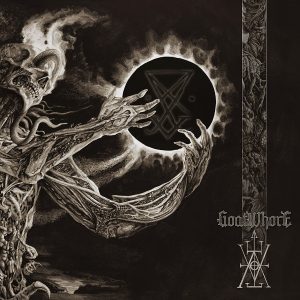 All ye mortal souls beware, for the blackened thrash destruction wreaked and wrought by Goatwhore, the long serving metal minions of Lucifer, is as dangerously enticing and enthralling as it has ever been; and with Vengeful Ascension they have added another fearful chapter to their dark gospel. Just as the serpent tempted Adam and Eve in the Garden of Eden, Goatwhore beckon, from the fringes of the metal scene, to all those who seek the forbidden pleasures denied to them by the mainstream, ever increasing the numbers who fall under their spell with their corrosive blend of Scream Bloody Gore era Death, pre Seasons In the Abyss Slayer and Kreator. And Vengeful Ascension  will draw the curious and the faithful alike to their sonic temple to worship at its altar. All praise Vengeful Ascension, all hail Goatwhore… Tim Cundle