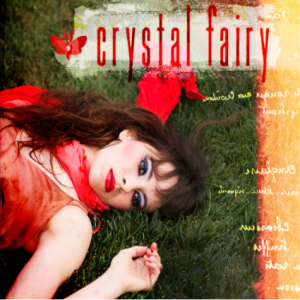 Any band comprised of the Melvins King Buzzo and Dale Crover, Omar Rodriguez-Lopez (At The Drive In, Mars Volta) and Le Butcherettes chanteuse Teri Gender Bender has got to be worth checking out right? The seriously weighty riffage of Chiseler kicks off the album with Teri’s heartfelt and beautiful, yet edgy vocals elevating the song about your average heavy rocker.  Album single lead (and my personal favourite) Drugs On the Bus moves the album into deliciously catchy psychedelic grunge territory, with the simplicity of the song structure being a definite plus. It’s definitely Teri’s record though with her vocals; part Kate Bush, part PJ Harvey, part Geddy Lee, part Courtney Love dominating  the whole album; seamlessly alternating between  vulnerability and menace (the dark, slithering Moth Tongue for example) . Although it’s not all about the Heavy, with some deliriously hip swinging pop poking through on the almost Janes Addiction-esque title track, in the main it’s an album of energetic, feisty riffs complemented by off kilter arrangements and those vocals. As good as you imagined it would be.  Conan Troutman