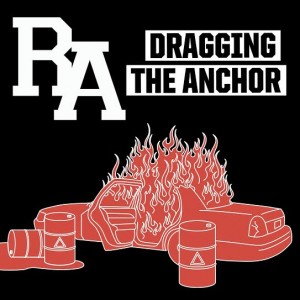 Massachusetts’ R.A. will release a limited-to-500 Record Store Day 7inch on Black Friday, November 28th. The 7inch will feature a cover of Wrecking Crew’s “Why Must They” as well as two originals from R.A.‘s debut full-length, Collateral Damage, which was released this past summer.

R.A.‘s Collateral Damage is a pummeling debut that traces a beloved lineage of hardcore acts like No Warning and Madball, barreling through with sub-two-minute juggernauts. But it’s not without its enraged analysis of man’s relationship with one another, exploring the hardships of exploitation, control, misdirected belligerence and cold mistreatment.