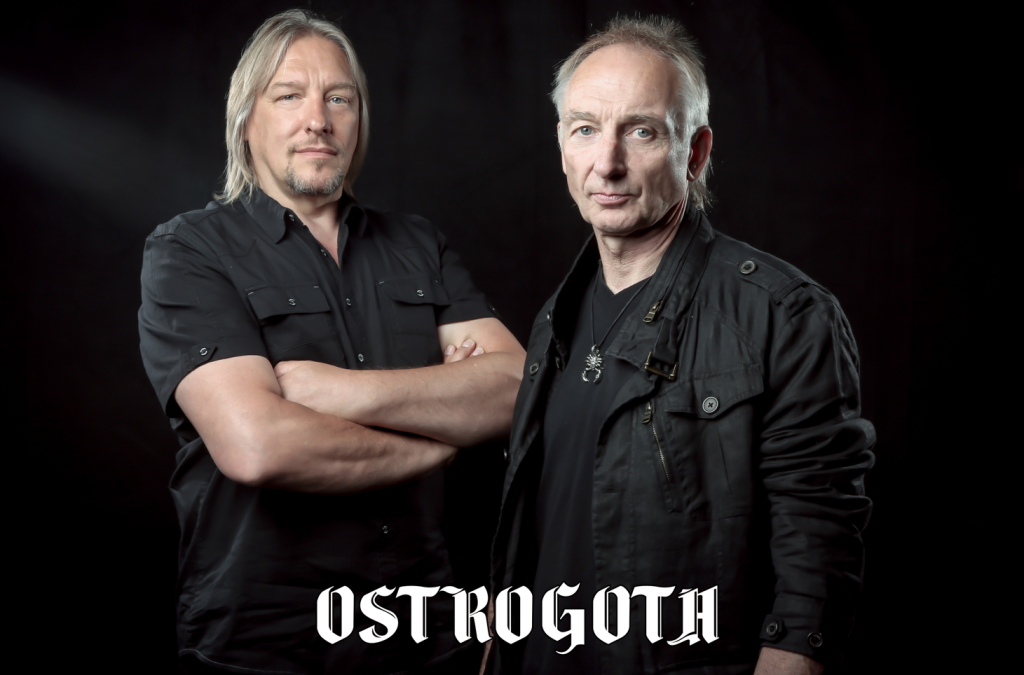 Pragmatic and realistic as he is, WhiteShark had immediately a scenario for the future from the day he was diagnosed with cancer. Ostrogoth never had to organize auditions to start looking for another guitarist. From day one WhiteShark told the rest of the band “I want that guy to be my successor… when the time comes.” And time has come. “That guy” is GEERT ANNYS. In the ‘80s Geert was part of Belgian bands Stainless Steel, Thunderfire and Universe and spent some time in Neo-Prophet several years ago, but he is best known for his work on the debut album by melodic hard rock band Mystery.