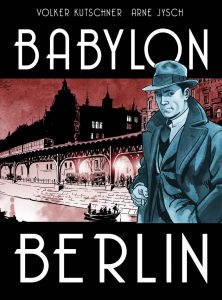 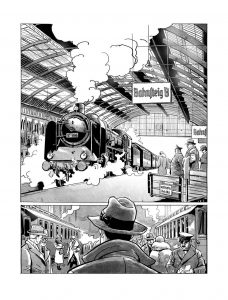 Written and illustrated by Arne Jysch, based on the original novel by Volker Kutscher, Babylon Berlin is set in the 1920s, at the birth of the Weimar Republic, amid great economic and political difficulties. Babylon Berlin is a tale of corruption, trafficking, and scandal. 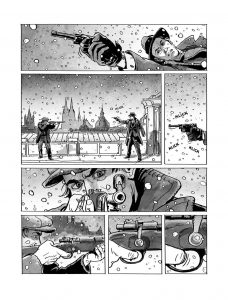 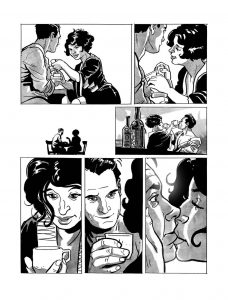 Following an unfortunate incident of manslaughter and at a moment of radical change in Germany, Detective Inspector Gereon Rath moves to Berlin. He stumbles upon an ever-growing criminal investigation into a sex ring, discovering that he can trust no one, not even the police. 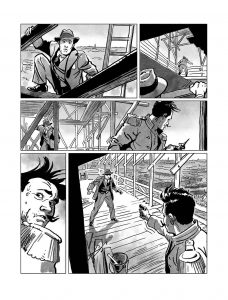 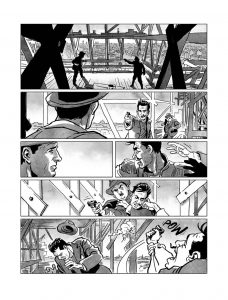