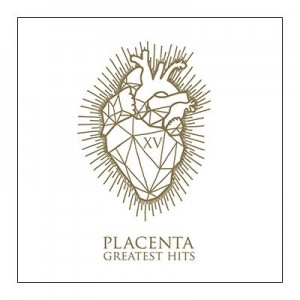 Placenta – XV Greatest Hits (Noizgate)
We obviously have to take the title ‘Greatest Hits’ with more than a pinch of salt, as Germany’s Placenta is so extreme they could only have made the hit-lists of most destructive songs, or most wanted musicians. Pummeling metalcore, brutal death, and eerie melodic parts have been the center of the band’s attention for 15 years now. And that’s exactly what the Roman numerals XV stand for. This cd is a celebration of a decade­ and a half of madness. Fifteen songs, four of which are previously unreleased. All the tunes have been given a modern sound designed to provide that soundtrack whilst you drive your car over a cliff. I like Placenta, but this Berlin five-­piece can also be a bit much at times, demanding your attention from beginning to end. Martijn Welzen