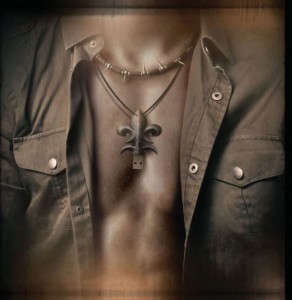 Operation: Mindcrime – The Key CD (Frontiers)
What can be said about Geoff Tate’s vocal capabilities that have not already been said before? The former Queensryche frontman has conducted a flawless past, and now with the bitter feud and court battles out of the way ‘The Key’ has been handed to us to unlock the gateway of what lies at the forefront. Delivering highly identifiable melodies and precisely dynamic wording all eyes will obviously be on Tate… but the musicians he surrounds himself with for this ‘project’ (as the plethora of instrumentalists used suggests) add depth and clarity carrying on his already associated trait of arena sound. ‘The Key’ resonates a more ‘prog’ feel throughout its entirety and shows a less rocky and boisterous tone than the charismatic singers previous day job; having said that with repeated plays the concept of the album has a deep soul that comes to life and it is definitely a captivating listen stretching out further than one may of initially expected. The songs are not instantly decipherable, and there is a mystic surrounding the lyrical topics themselves, almost creating a trippy feel… Tate has pushed the boundaries for more essence and feeling with this release whilst still incorporating some sharp guitar work – as ‘Re-inventing The Future’ displays. Fans will not be disappointed. Mark Freebase