In January, DC Entertainment announced the return of the beloved characters from Hanna-Barbera in all new stories—and this lineup wouldn’t be complete without Jonny Quest and Scooby and the gang! Here, DC Entertainment is officially adding more variant covers from some of DC’s favorite artists!

Future Quest, due out first on May 18, will ship with a total of four variant covers (in addition to the standard cover) and here they are:

And now Aaron Lopresti’s epic depiction of the Herculoids and Joe Quinones’ Action Heroes variants can be added to that lineup! 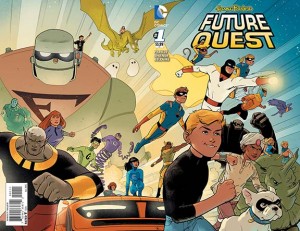 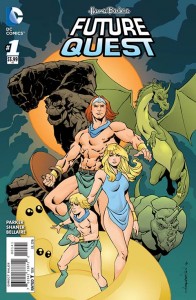 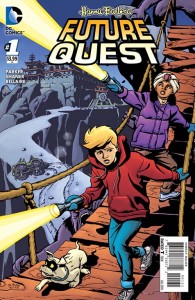 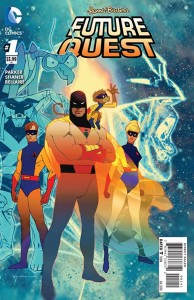 Next up is Scooby Apocalypse, out on May 25, which will ship with a total of five variant covers (in addition to the standard cover) and here they are:

And now, Dan Panosian delivers the dynamic-duo of Shaggy and Scooby, we see an eerie look at super-sleuth Daphne from Joelle Jones, and Ben Caldwell gives us the coolest techy girl around, Velma (complete with her own drone!) 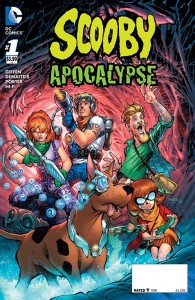 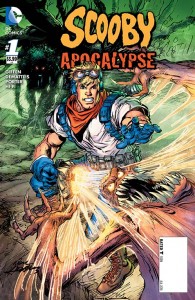 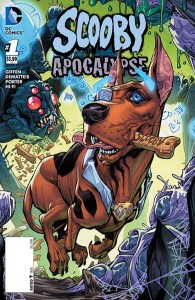 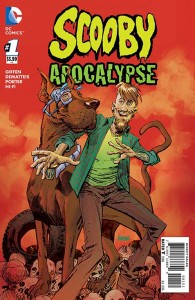 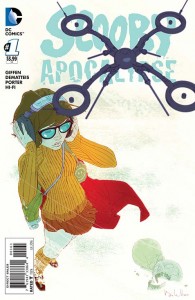 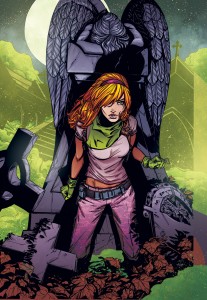