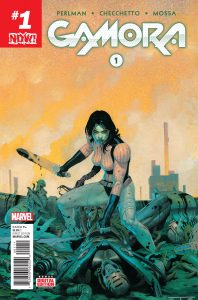 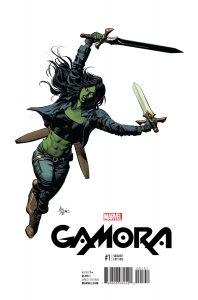 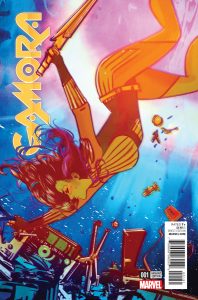 From the Co-Screenwriter of “Marvel’s Guardians of the Galaxy” 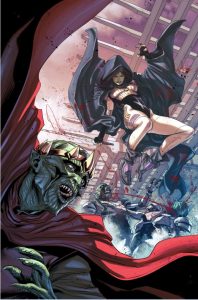 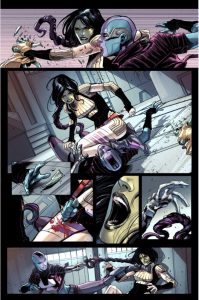 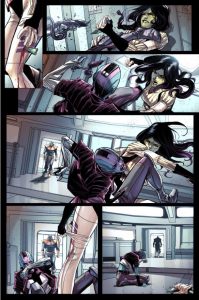