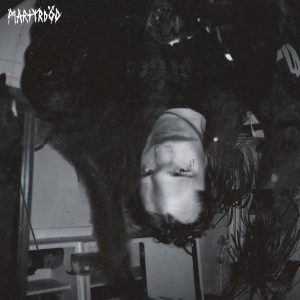 You know those days when everything around you slowly begins to break down into an ocean of seething, writhing crap; and in an effort to fight off the world’s unrelenting grip, you feel yourself exploding in a mushroom cloud of raw, undiluted rage and fury? Of course you do. List is the soundtrack to that anger and focussed aggression and bursts forth in a wave of nihilistic, misanthropic energy that burns hotter than the sun, and which, if channelled properly, could power an entire city for a year. This is Gothenburg crossover in its purest form, a devastating tsunami of pent up emotion released in one glorious apocalyptic eruption that let loose upon the world, takes form as the bastard offspring of At the Gates and Extreme Noise Terror.  And it is absolutely beautiful… Tim Cundle