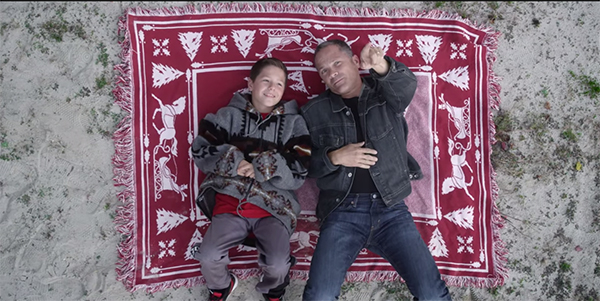 Bassist / vocalist Nik Bruzzese says of the track: “This song is dedicated to my father Vince Bruzzese. Without him I wouldn’t be the man I am today. This is me coming face to face with loss. This song is also dedicated to anyone who has ever lost a parent.”

EP is now available through all digital outlets and Rude Records store at the below links:

The band will be on the road again in 2015, including their European Headline Tour in April & May, which was recently postponed from November of this year due to lead singer Nik Bruzzese needing emergency surgery to repair his torn ACL. Bruzzese is currently recovering at home and writing with the band. Check full list of tour dates below!