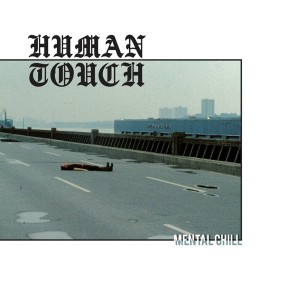 Here we have the debut album from young German hardcore band Human Touch. It sounds like their hometown of Karlsruhe has been uplifted and dropped somewhere on the US east coast and perhaps ten or so years ago. If you yearn for the sounds of bands from the Lockin’ Out stable – think Mental, Righteous Jams or The Wrong Side then Human Touch have managed to really capture that sound and spirit. Throw in some crushing riffs a la Madball and some of the energy of Down To Nothing and it’s clear that you have a band that has absorbed a variety of hardcore style and dropped them all into the melting pot. They haven’t reinvented the wheel, but have definitely breathed new life into a style of hardcore that for me always sounds fresh and bouncing. Tom Chapman