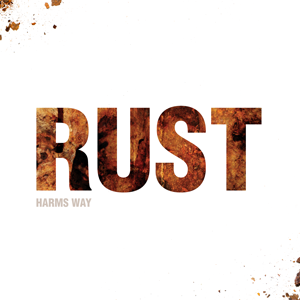 Harm’s Way – Rust (Deathwish Inc.)
I was just reading up on the developments in the Middle ­East when this panzer of a record came marching in, all guns blazing. A soundtrack that couldn’t be more apt. ‘Rust’ is all about heavy, lethal machinery, crushing the mangled bodies of those who died too early, for ideologies unknown. It’s ugly, slightly distorted, yet tight and always sombre. On the crossroads of dark metalcore like Damnation AD, the industrial monotony of Godflesh and the war­mongering death metal like Hail Of Bullets. It’s all about a bleak, misanthropic future, yet it also fills the room with molten lead and massive guitars. It would be a bit masochistic to call playing this record a joy, but strangely enough it is. Martijn Welzen