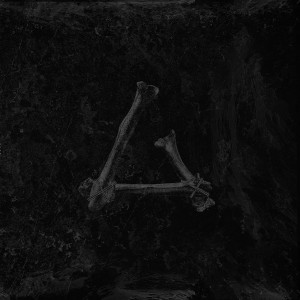 Gust – S/T LP (Southern Lord)
Southern Lord is a great example of how to keep a record label afloat in these digital times. With every release you can expect a real attention to detail, from band selection, to recording, to finished product. Add to that the ability to surprise and discover, here being their latest find, Sweden’s Gust. The dark album artwork is full of primitive, brooding suggestion and that is exactly what the band delivers. Initially I was expecting a modern crust assault in the From Ashes Rise vein, but that is just one aspect of the sound. Songs like “Crack The Skies” or “Humility In Disguise” might kick off with a pounding d-beat, but Gust keep things twisting and turning, and soon enough they introduce haunting Neurosis-esque passages that add a lot of depth to the sound. Elsewhere I can hear the likes of Cursed or Rise & Fall, brooding hardcore that deals emotions like a hammer to the head. At first I thought Gust had taken on too many styles to work well but upon repeated listens, the combination of styles keeps things interesting and makes for a killer debut album. Tom Chapman