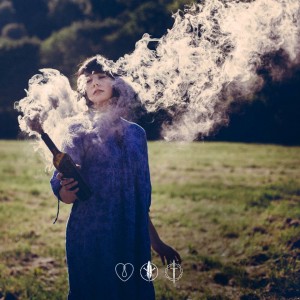 Rest/less, the new album form Germany’s kings of modern hardcore CHOKING ON ILLUSIONS is out now on Bastardized Recordings. Based in Saarbrücken, Southwest Germany, CHOKING ON ILLUSIONS has created its own conception of modern hardcore; passionate, dynamic, and well apart from the autonomous masses. While maintaining a strong love and passion for all kinds of alternative music, CHOKING ON ILLUSIONS has been able to establish its name amongst a superior and growing pool of the hardcore scene. Positive reactions for debut album Guide me Home (2012) and the subsequently released free download EP Revive encouraged the quintet, led by singer Mario Strasser, to write new songs. The result is new album Rest/less. Buy it here.

Rest/less is a breath of fresh air within the lungs of an aged hardcore scene in 2015 delivering a furious mix of aggression, honest lyrics, beautiful melodies and timeless riffage.
RIYL: LIFE IN YOUR WAY and COMEBACK KID